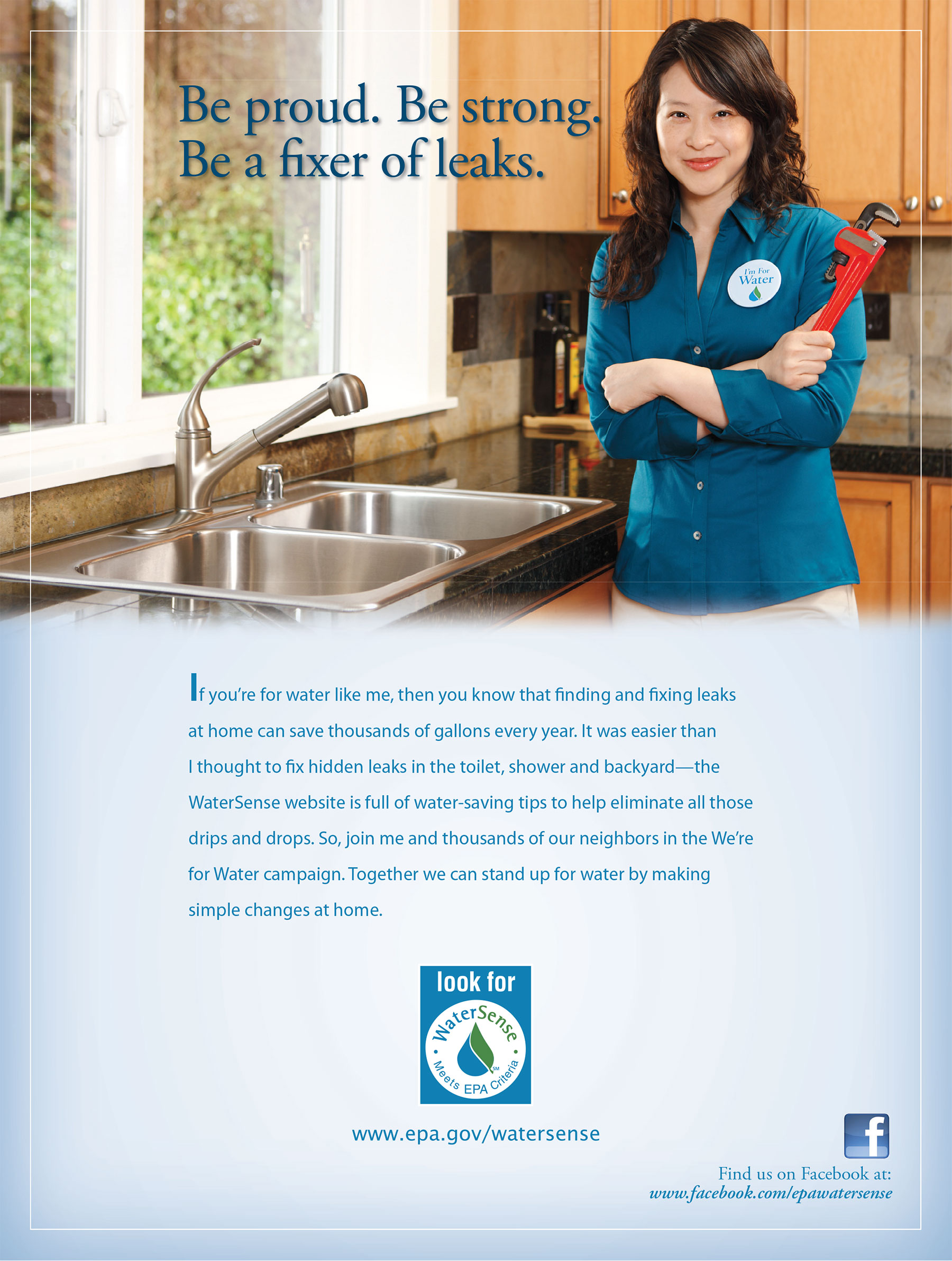 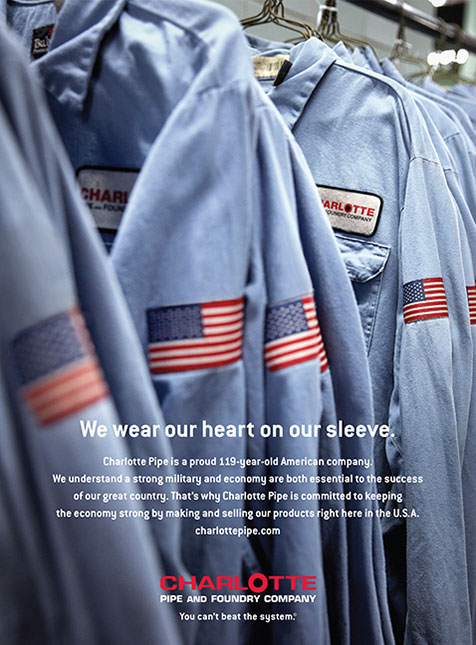 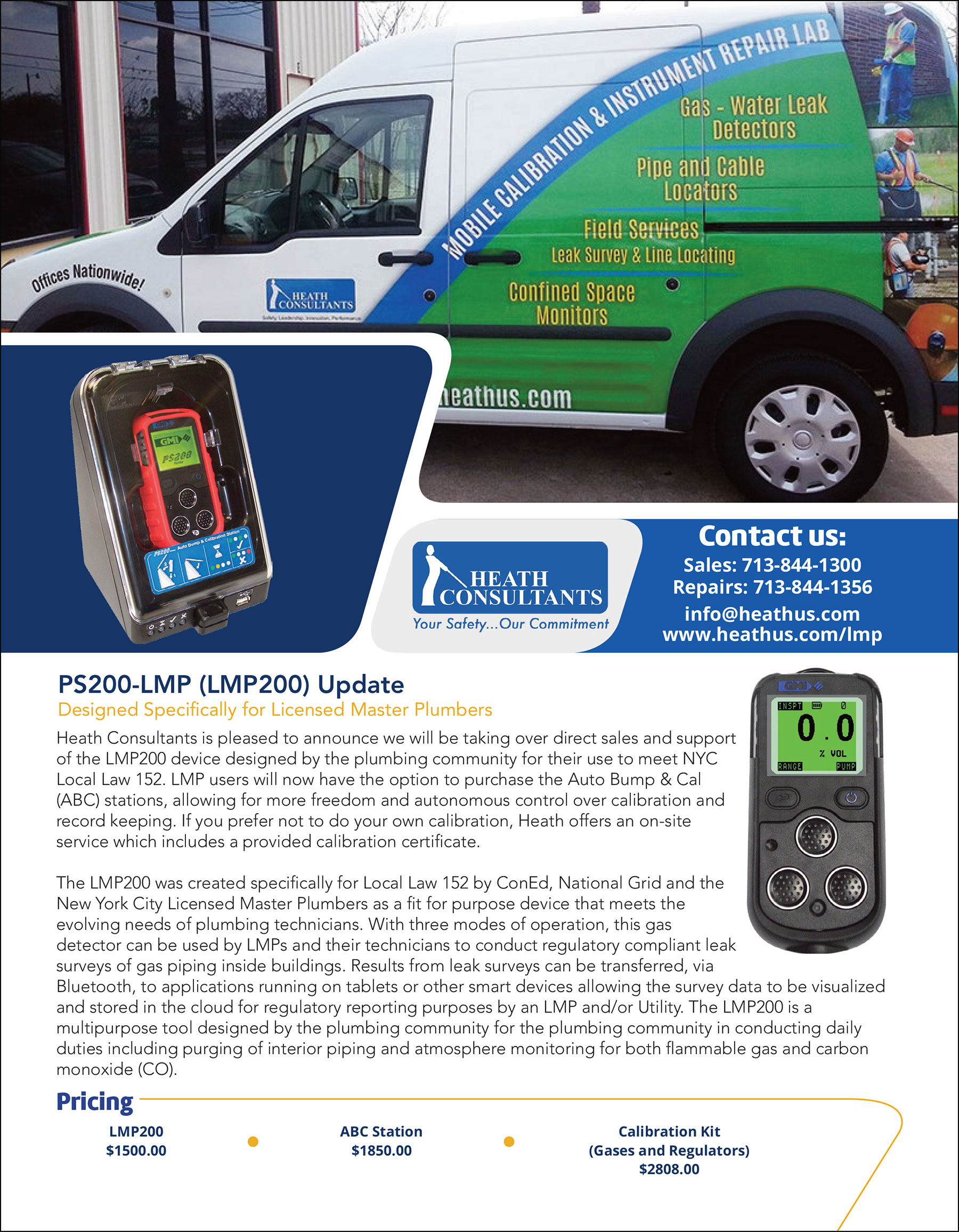 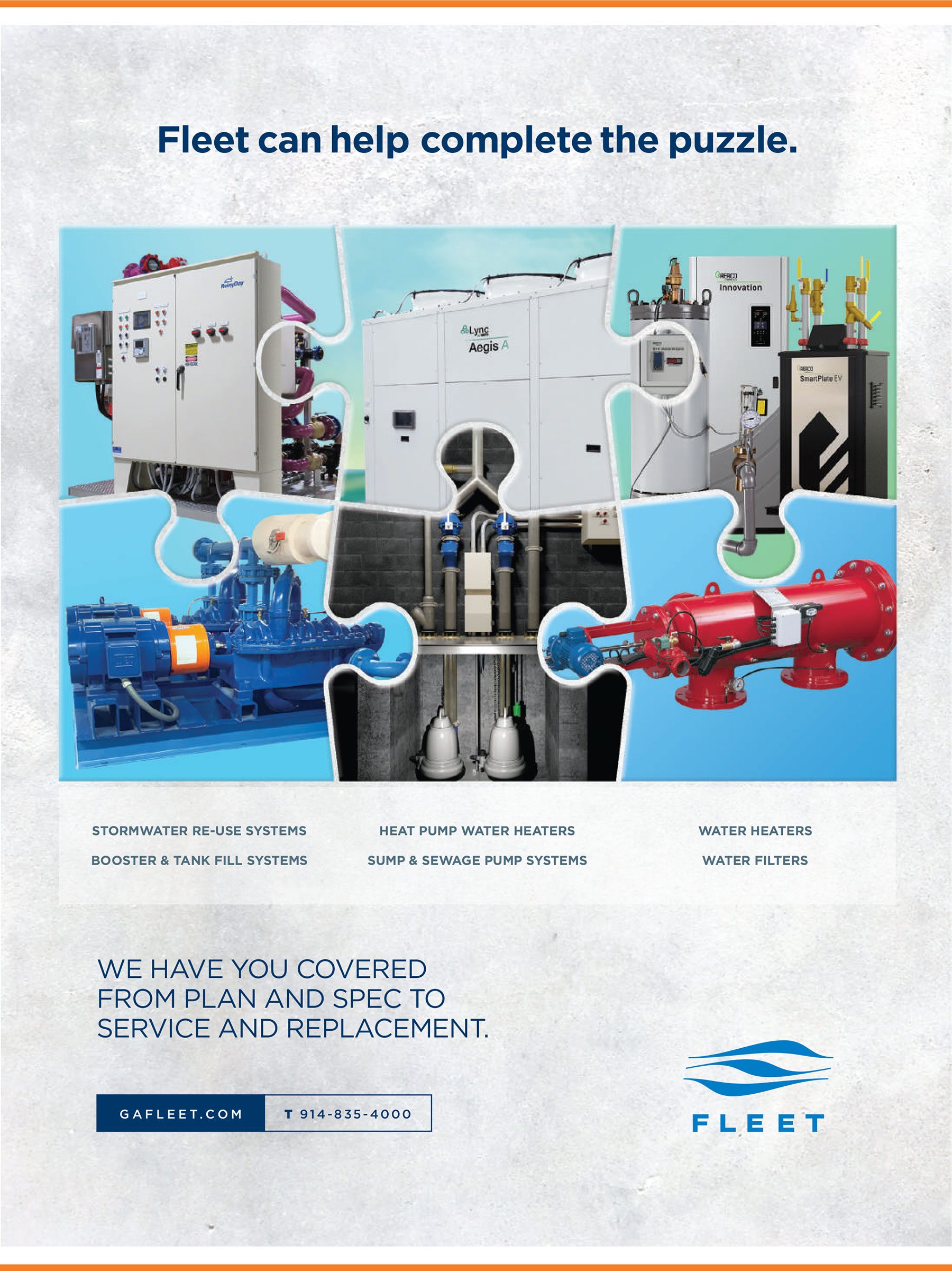 Since 1962, the most reliable source of information on NYC’s plumbing industry. 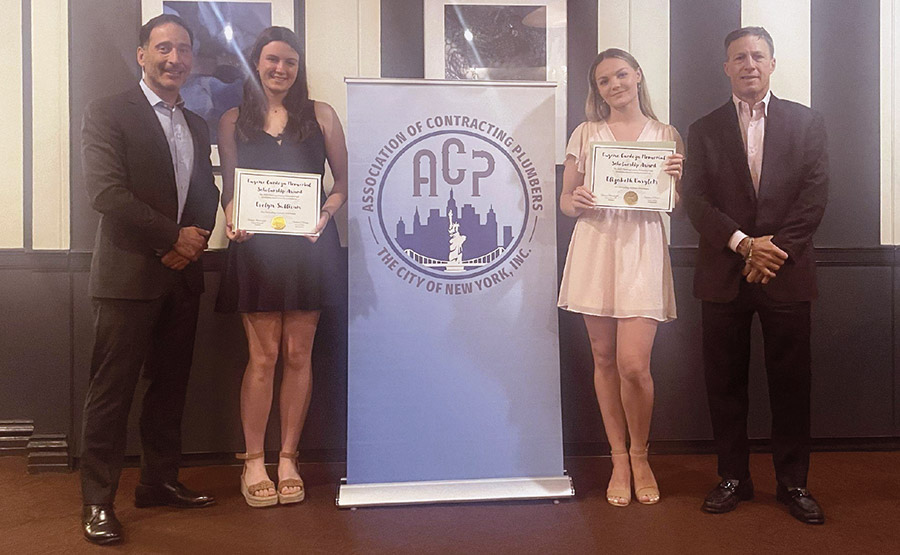 The 2022 winners of the Eugene Cardoza Memorial Scholarship Program have been determined. Further information on the scholarship program can be found on the Association of Contracting Plumbers’ website (acpcny.org). Five recipients will receive $5,000 a year towards a collegiate education. As a reminder, all scholarship applications are reviewed by an independent panel of educators and selections are based upon academic achievement, community service, and extracurricular activities.

The Trustees of the Promotion Fund and the ACP Executive Board are happy to announce the following 2022 winners:

Congratulations to all the winners, we wish you luck on your future endeavors!

Please be advised that the NYC Department of Buildings (DOB) has ramped up enforcement of gas cards for gas tests and rough and finish inspections. While these types of inspections have been covered by Local Law 150 of 2016 DOB Gas Qualification requirement, it seems only recently that enforcement has been active. There is an April 2021 Service Notice outlining enforcement of the law, see below.

As of January 1, 2020, all gas work, as defined in NYC Fuel Gas Code and including the installation, testing, and maintenance of fuel-gas piping systems, appliances, and related accessories must be performed by a Licensed Master Plumber or by:

Persons qualified to perform gas work must carry their Department issued Gas Work Qualification Card and a government issued photo identification at all times while engaged in gas work and must present the card and identification upon request of any authorized enforcement officer.

Gas work performed by a person who does not possess the required qualifications will result in enforcement action, which may include but not be limited to issuance of the following:

Use the License Search on the Department’s website to ensure the professional hired to perform gas work is a Licensed Master Plumber.

A long awaited analysis on the proposed congestion pricing plan for New York City was released on August 10, 2022. The lengthy analysis includes seven scenarios evaluated by the MTA which propose prices from $9 to $23 per vehicle entering the zone. As a reminder, the 2019 law defines the zone as Manhattan at and below 60th Street with exemptions for the FDR Drive and West Side Highway.

The only exceptions proposed in the analysis include certain vehicles carrying people with disabilities and authorized emergency vehicles. In addition, people whose primary residence is inside the district and whose income is less than $60,000 would be eligible for a state tax credit equal to the amount of their tolls. But 24/7 service vehicles (e.g., plumbers answering emergency calls) are not a proposed exemption.

Hearings on the analysis began in late August. The Plumbing Foundation plans to submit feedback and a request for a service vehicle exemption or discount and will keep the industry apprised of its efforts. Please check back in the Fourth Quarter Pipecaster for an update on the congestion pricing plan. 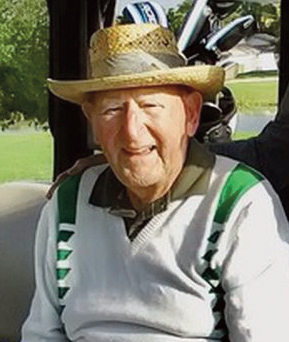 A licensed master plumber not only by trade but blood, Mr. Buttermark was the son of a plumbing contractor and married Mary Frances Burns, who also was the daughter of a plumbing contractor. Starting his own company at the age of 33, Mr. Buttermark’s business quickly grew—especially following the opening of the Verrazano Bridge. His company has done work on major NYC landmarks like the Lincoln Center and St. Patrick’s Cathedral. Mr. Buttermark held positions as a Trustee and as President of the Richmond County Plumbing Contractors Association, counterpart to the former Plumbers Union Local 371 before it merged into Local 1. During his term with the association, he co-chaired a high school scholarship program, was involved in negotiations with the plumbers’ union, and co-chaired the association’s annual Richmond County benefit golf outing for the Cooley’s Anemia Foundation. He worked closely with his son Louis on each committee. He was an honorary member of the Association of Contracting Plumbers of the City of New York, Inc. (ACP).

Mr. Buttermark was married to Mary (predeceased, 2020) for 68 years, a father to five children and a grandfather to six. He was a veteran and an avid golfer. Mr. Buttermark was also a member of the New York City Homebuilders Association and the Staten Island Chamber of Commerce. He received the Louis B. Miller Business Leadership Award from the Chamber of Commerce in 1997. He was a longtime resident of Staten Island.

On August 26th the Plumbing Foundation issued a notice to all Gas Operator Qualification Members regarding the sales and service of the PS200 LMP combustible gas indicator device used for inspections. The flier associated with that notice is included in this Quarter’s Pipecaster.

As a follow up, please refer to the following notice from City Calibration:

Please be advised that regardless of the Heath Consultants taking over the sales and repairs of the LMP200 devices, at the time City Calibration remains vigilant in fulfilling our obligation to the NYC plumbing industry and will continue our calibration services and data storage. All calibration locations and City Calibration contact information remains the same and is: