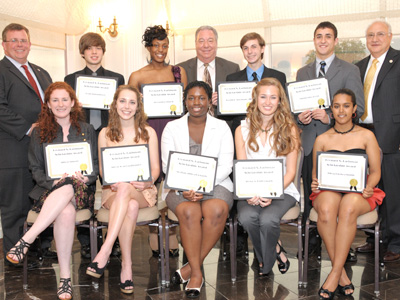 ACP Fundraises for Our Communities

More than 225 members of the Association of Contracting Plumbers of the City of New York Inc. (ACP) and their guests participated in its Annual Charity Outing. In 2004 the ACP decided to use its “Plumbing Industry Day” for a more important purpose. Since then, in addition to coming together, getting some fresh air and enjoying each other’s company, the ACP uses the Outing to fundraise for deserving charities. 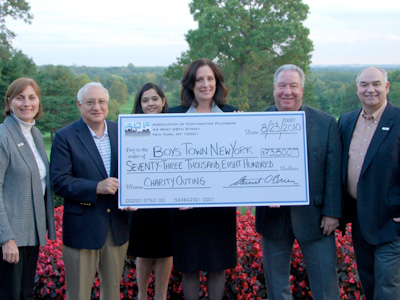 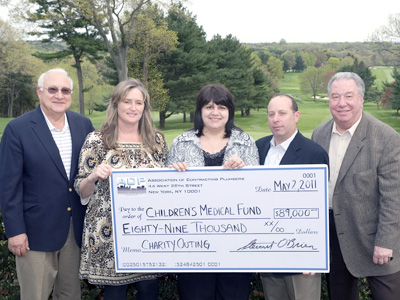