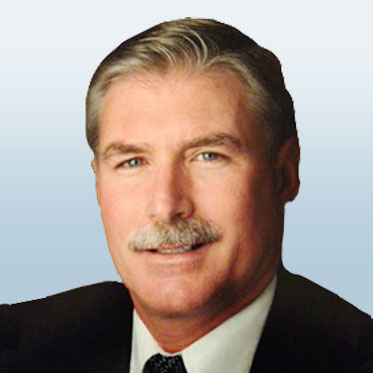 Lou Buttermark is currently the President of Louis L. Buttermark & Sons, Inc., a family owned
plumbing, fire sprinkler and hydronic heating firm which was established in 1961 by Lou’s
father. He started working at the firm in 1977, in 1980 he became a Journeyman Plumber, in
1984 he became Foreman, 1986 he was named Vice President in charge of business operations
and in 2002 was named President. Lou holds several Licenses/Certifications in the industry. He
is a NYC Licensed Master Plumber, NYC Licensed Fire Suppression Contractor, FDNY
Inspection Certified, NYS Certified Backflow Preventer and NJ Licensed Fire Suppression
Contractor.

In addition, he is a Trustee of the Plumbing Industry Board Contractor’s Representative for
Local Union #1 Plumbers, Vice Chair of the Plumbing Foundation of the City of New York, and
a member and former Director of the Association of Plumbing Contractors of New York City.
He is also a Committee Member of the Department of Buildings Code Committee. He is a
former President of the Richmond County Plumbing Contractors Association and was Chairman
of their Scholarship Committee from 1987-1997. He is also a former President of Richmond
County Country Club and was a member of the Board of Directors there for 12 years.

An avid golfer, he chaired the Cooley’s Anemia Golf Fundraiser from 1987 – 2000, and was
named an Honorary Board of Director by the Cooley’s Anemia Foundation in 1989. He has also
serves on the NYC Amateur Golf Committee. He was recognized by the Boy Scouts of America
for donating his time and funding to rebuild their facility that had burned down.

He graduated from the University of Miami in 1977 where he was a 4 year member of the golf
team and was named Captain in his senior year. After college he continued his studies at night at
the College of Staten Island in Engineering Science.

Lou is married to his wife, Debra, and has 2 children James 29 and Alyssa 27.