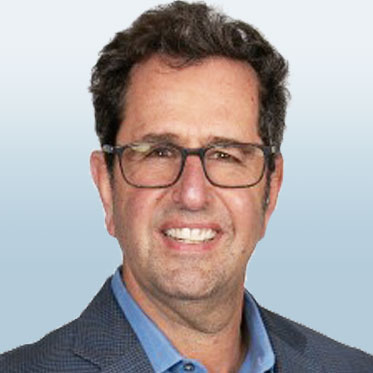 Bidding projects to existing customers early in his career provided fertile training ground for Marc Breslaw’s future work in sales and business expansion. Now, as CEO of Tristate Plumbing, which he established, Mr. Breslaw boasts developing a warehouse with over 200 office and field staff to control production of Tristate’s alteration jobs. His expertise in the plumbing and fire sprinkler alteration industries are further witnessed in his success of growing the company over 20 percent each year Tristate has been in business. However, this feat could’ve been foreshadowed by Mr. Breslaw’s work with Paramount Plumbing Service Alteration. As its Vice President, Mr. Breslaw was able to create their alteration division from bow to stern with a $55 million team, and garner company sales of $10 million annually for the entire seven years of his time with Paramount. As a Board Member of The Plumbing Foundation City of New York, Inc. Mr. Breslaw continues to affect the plumbing and construction industry in a powerful way.