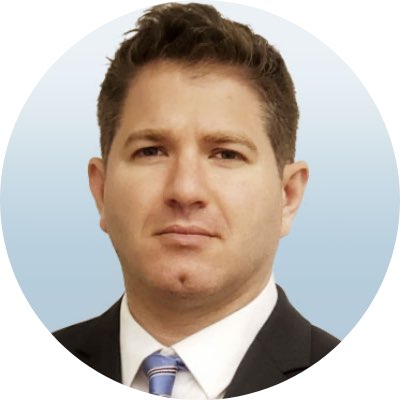 An experienced labor relations specialist and leading advocate for New York’s robust plumbing industry, Terence O’Brien has spent more than a decade in prominent roles at some of New York’s most influential professional trade organizations. Since 2018, Mr. O’Brien has served as both Executive Vice President of the Association of Contracting Plumbers and as Senior Director of The Plumbing Foundation City of New York, Inc., complementary roles in which he advances strategies and policies that support New York’s essential sector of licensed, unionized plumbing firms.

Established in 1881 and the oldest trade association of its kind in the U.S., The Association of Contracting Plumbers of the City of New York, Inc., is dedicated to the improvement of public health through the proper and adequate installation of sanitary systems. As its Executive Vice President, Mr. O’Brien’s responsibilities include negotiating collective bargaining agreements with Plumbers Local 1, serving as a trustee on numerous joint labor/management Taft-Hartley funds (401k, Trade Education, Health and Welfare, etc.) and managing the daily operations of the Association serving more than 150 signatory contracting firms.

As Senior Director of the Plumbing Foundation, Mr. O’Brien oversees the administration of the organization’s plumbers license renewal course in addition to serving as a member of the NYC Department of Buildings Plumbing Operations Committee, editor of its quarterly newsletter and interacting with countless government agencies and elected officials. He is also responsible for drafting New York City and State legislation and testifying before legislative and policy shaping bodies on behalf of the plumbing industry and its more than 1,100 union and non-union licensed master plumbers. Mr. O’Brien previously served as the Plumbing Foundation’s Deputy Director since 2008.

Prior to his leadership roles representing New York’s plumbing industry, Mr. O’Brien gained valuable experience in a variety of capacities within the New York State Senate and the New York State Democratic Senatorial Campaign Committee. With a savvy understanding of government and politics, Mr. O’Brien has provided invaluable leadership on some of the most consequential legislative accomplishments on behalf of the plumbing industry over the past decade on critical health and safety issues including periodic gas inspections, water tanks and backflow devices reporting. He also serves on the Government Affairs Committee of the New York Building Congress.

Mr. O’Brien is a graduate of Syracuse University’s Maxwell School where he earned a B.A. in Political Science and Government and is also an AH/ASAE Certificate Holder in Association Management. In 2012, City & State named Mr. O’Brien one of the “Forty Under 40: Rising Stars of New York City’s Next Generation of Political Leaders” in New York.

Mr. O’Brien lives with his wife Meghan and their children, in Fairfield County, Connecticut.